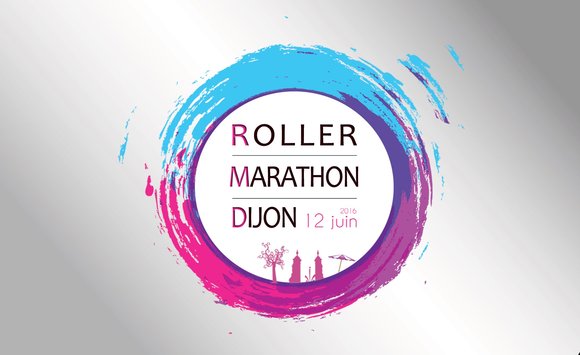 After the rainy second leg of the WIC in Rennes elite skaters come back to France - this time to Dijon, the heart of Burgundy

On this Sunday afternoon (12th), the world’s top skaters from 13 nations will compete for valuable WORLD INLINE CUP points on the traditional course in the heart of Dijon.

Here, the Top 3 of the last race in Rennes will meet again: Bart Swings (BEL) from the Powerslide Matter World Team, who after two victories in Incheon (Korea) and Rennes (France) currently leads the overall WIC ranking, will race against Ewen Fernandez (FRA) from the EOSkates World Team and Mexican skater Mike Paez. In the women’s race Katharina Rumpus (GER) also from the Powerslide Matter World Team, who came in second in Rennes, will try to take over the lead in the ranking.

Further top-skaters like Peter Michael (NZL), Livio Wenger (SUI) and Felix Rijhnen (GER) from the Powerslide Matter World Team will race against the X-Tech Team with Jakob Ulreich and Christian Kromoser from Austria and Elton de Souza (FRA) and Nejc Mavsar (SLO) as well as the EOSkates World Team with Frenchmen Nolan Beddiaf and Guillaume de Mallevoue. Athletes from Poland, Ukraine, Estonia and Denmark will add to the top class-starting field.

Those interested in the Inline Sport who cannot be on site can follow the skating event on the WIC homepage. Start of Dijon’s WORLD INLINE CUP race will be at 3.45 pm.